Your Guide to Duck Molting

Oh man, what a morning this morning has been. As my Facebook fans know, after last night’s probing question of ebooks or real books? my Kindle died. As in start throwing dirt on it, it’s not coming back. Of course I write all my posts on the Kindle and I hadn’t uploaded them to my cloud, so bye-bye posts. Today was SUPPOSE to be about the anatomy of egg color. It was a super-cool post and I know you would have learned some things you had never heard of before. Hate to tease you with that, but you’ll have to wait until next week for more. 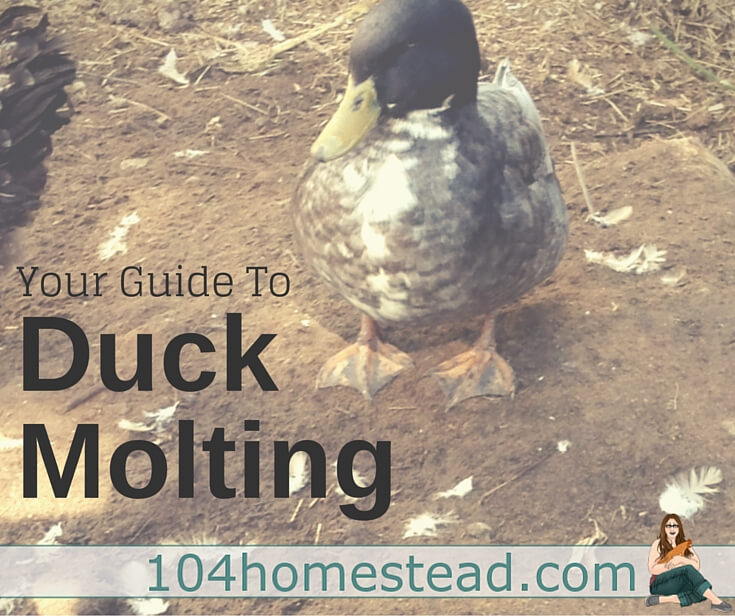 I went out to check feeders and waterers this morning (as I do every morning) and it looked like there was a pillow fight in the yard. Well beyond the coop there were feathers blowing about. I’m sure you all know what my internal dialog was saying. Being a PG-rated blog, I won’t specifically say what it was, but it wasn’t good.

I was opening the door expecting carnage. No blood. Maybe a raptor of some sort? I started the head count. Fifteen chickens and three ducks all in seemingly good health. Seriously, this is a lot of feathers.  What could have happened?

I took a closer look at the ducks and it clicked. Summer Molt You see, ducks don’t molt the same way a chicken does. Chickens molt in phases, starting with their heads and working down to their tails. Even with a hard molt (they don’t regrow feathers fast enough and it leaves them running around naked for a bit), chickens don’t have enough feathers to cause this much of a mess. Ducks, however, have many feathers under that sleek exterior and sometimes they drop out all at once.

Ducks actually have a couple of molts and each one of them looks different. The effects are most obvious in drakes.

In the early spring, sexually mature drakes will have what is called an eclipse molt. This molt only results in a few stray feathers floating around. Drakes shed off their muted feathers and these feathers are replaced with bright breeding feathers. The brighter the plumage the more likely the male is to be chosen. This is where the cocky attitude appears. My drake literally struts around when he has his breeding plumage. He also tries to mate anything with feathers, resulting in a temporary separation from the chickens (well, really one chicken in particular who doesn’t appreciate his advances).

This time of year (July) is the big molt. Both males and females go through this one. This is where they lose almost all of their down feathers. Other than a few scraggly looking top feathers, the only evidence of this molt is what I woke up to this morning. It literally looked like a pillow fight out there. In just a week or two (at the most), your ducks will lose all of their down. It is simply amazing how much there is. During this time you will see down feathers stuck to your ducks’ bills. Your first thought might be that they are fighting, but no, it’s from their constant grooming habits. Here’s some pictures to show you the feather loss of two ducks (my third wont do a summer molt until next year):

This is the third and final molt for ducks in the year. This one really intrigues me because, although it affects both males and females, in the wild the drakes handle this molt differently than females. Flight feather molt obviously refers to the molting of flight feathers. This is a very unsafe thing for wild ducks since, without flight feathers, they can’t fly.

Avoid handling birds (chicken or duck) when they are molting. The new feathers are very fragile and may break at the shaft.

In the wild, females would be off caring for their juvenile young at this phase. They just carry on like nothing is happening, completely unfazed. Drakes on the other hand band together. They will typically stay out on the water where they are safe from predators and they will stay out there with all the other drakes. I can only assume that they are at the greatest risk during this molt because they still have some of their bright plumage.

So if you go out to tend your flock this morning and see feathers floating everywhere, don’t panic.  It may just be molting.

Fun fact:  Female ducks are referred to as “ducks” or “hens.”  I chose to use the term “female” to avoid confusion since chicken hens do not molt in the same manner. 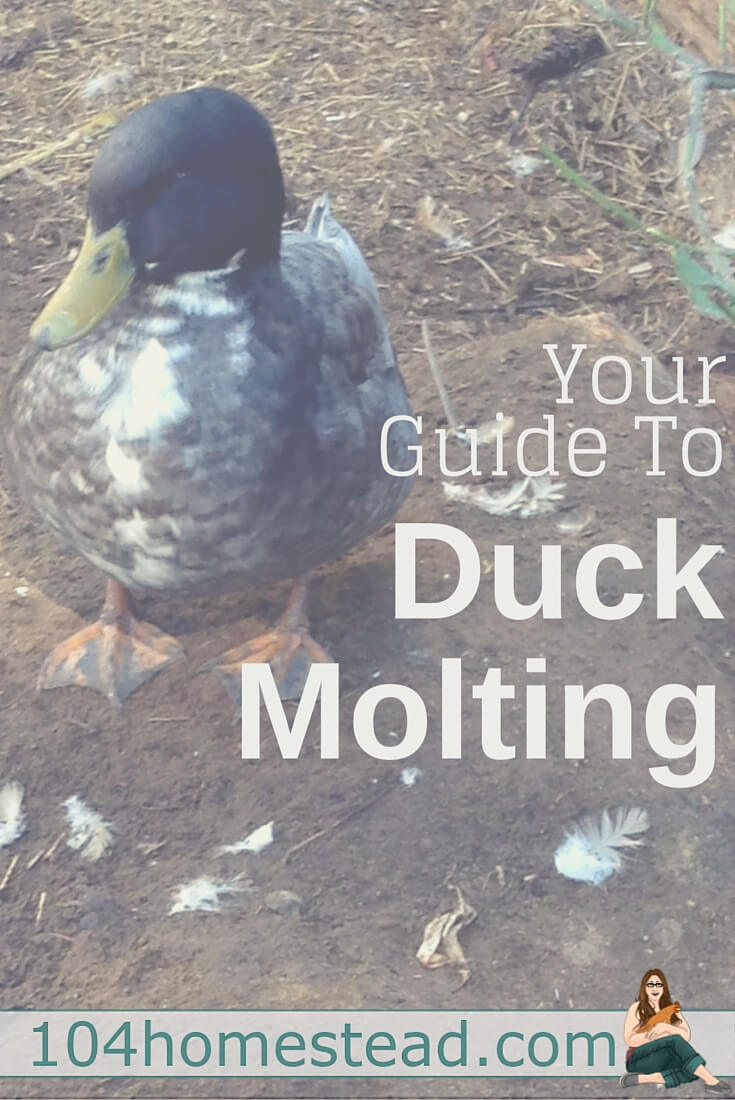 If I can homestead where I live, what's stopping you?

My name is Jessica Knowles. I live a nearly self-sufficient lifestyle with my three beautiful children on 5 1/2 acres in Maine. We raise Nigerian Dwarf goats, ducks, and chickens, and we grow as much food as we can. What we can’t grow or produce ourselves we barter for. If we can homestead where we live, what’s stopping you? 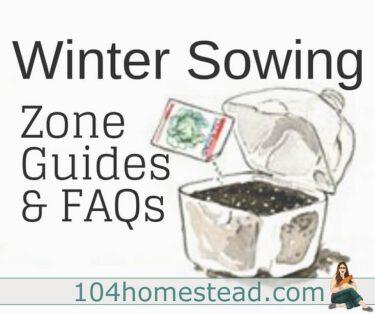