Protecting Your Backyard Chickens From Predators

The word predator implies something large and fierce — mountain lions, grizzly bears, velociraptors. With this in mind, you wouldn’t think your backyard chickens would have too many enemies. I hate to be a massive buzzkill, but they do. 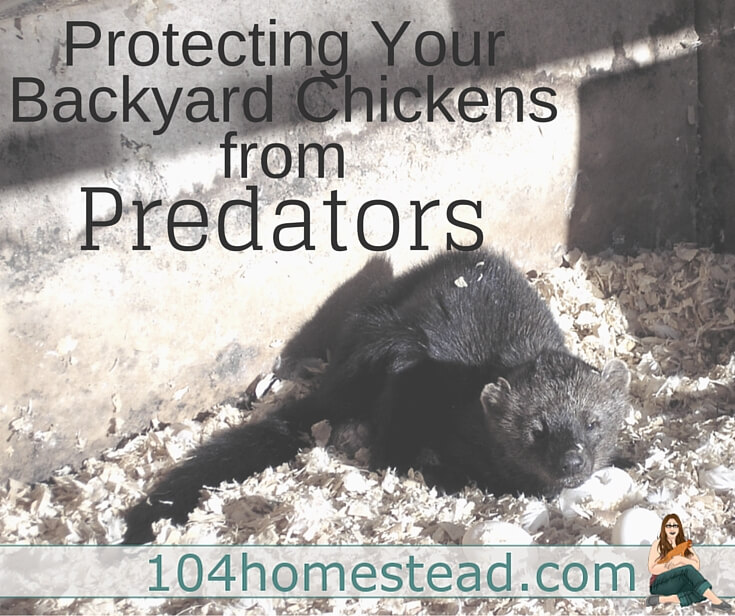 Coyotes, raccoon, foxes, weasels, birds of prey, opossums, skunks, and snakes would all love to sink their teeth into your precious chickens. Depending on where you live, any number of these predators may pose a problem for your flock. However, there are a number of ways to protect your chickens from the creatures that make the suburbs their hunting grounds.

The first step is training your birds to return to the coop to roost every evening. This is best done from the time they first inhabit the coop, but can also be done at a later date if necessary. Since some nocturnal predators might jump the gun hunting-wise, the doors to the coop and run should be secured as soon as the flock has gone to roost for the night.

To keep the coop secure, raise it off the ground by a foot or two to deter snakes and skunks from lodging beneath it and stealing eggs, chicks, and pullets. Since snakes and members of the weasel family can get into the coop through very small openings, it’s important to cover any opening in the coop greater than ¼ inch with a fine wire mesh. This includes windows. 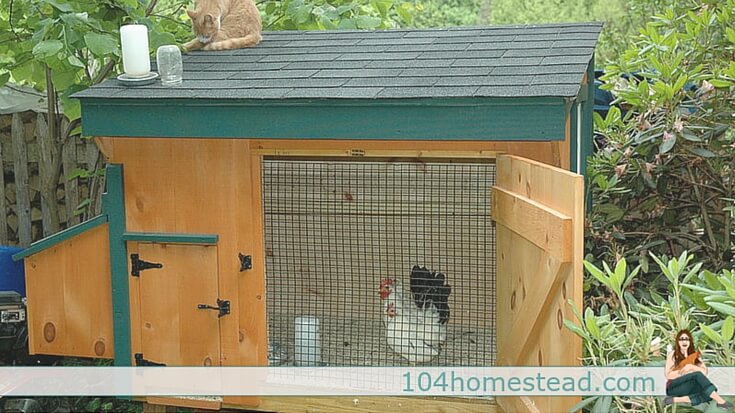 Raccoon are not to be underestimated — they’re quite capable of unlatching locks and turning door handles. To keep them from letting themselves into the coop, install locks requiring multiple steps to unlatch — such as spring and barrel-style locks. Unfortunately, animals aren’t the only predators (think unsavory humans), therefore it’s a better idea to use a padlock. That will keep most anything out.

A secure poultry run surrounding your coop will prevent predators from gaining access to your flock. Use welded-wire mesh, electric netting, or other fencing materials with small openings to keep your birds in and predators out. While as little as two strands of electrified wire will keep poultry confined (and some predators out), it won’t be much protection against birds of prey. This is why it’s important to also add a cover wire mesh net to guard against death from above. 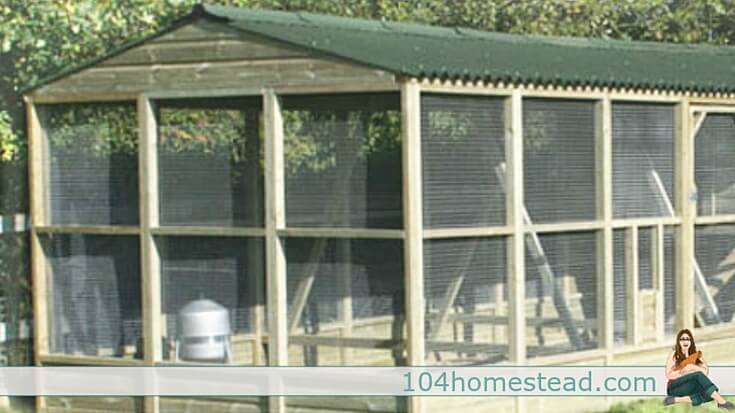 A note on chicken wire:

Never rely on chicken wire as a safety fencing — it will keep your birds in, but it won’t keep predators out. Both raccoon and hawks have been know to reach in through chicken wire and pull birds to their death.

Some predators are content to dig to get to your birds. To keep these tricky carnivores out, bury welded-wire mesh around the perimeter of the chicken run. There are also multiple deterrents sold on the market such as Solar Nite Eyes, decoy animals, and predator pee. These deterrents should be used as a secondary line of defense. Properly securing and fencing your coop should always come first.

It’s not much fun to have to lock your coop and run down like Fort Knox every night, but it will protect you from the heartbreak of losing your chickens. After all, you’ve put so much time into them — why lose them to a sneaky raccoon? 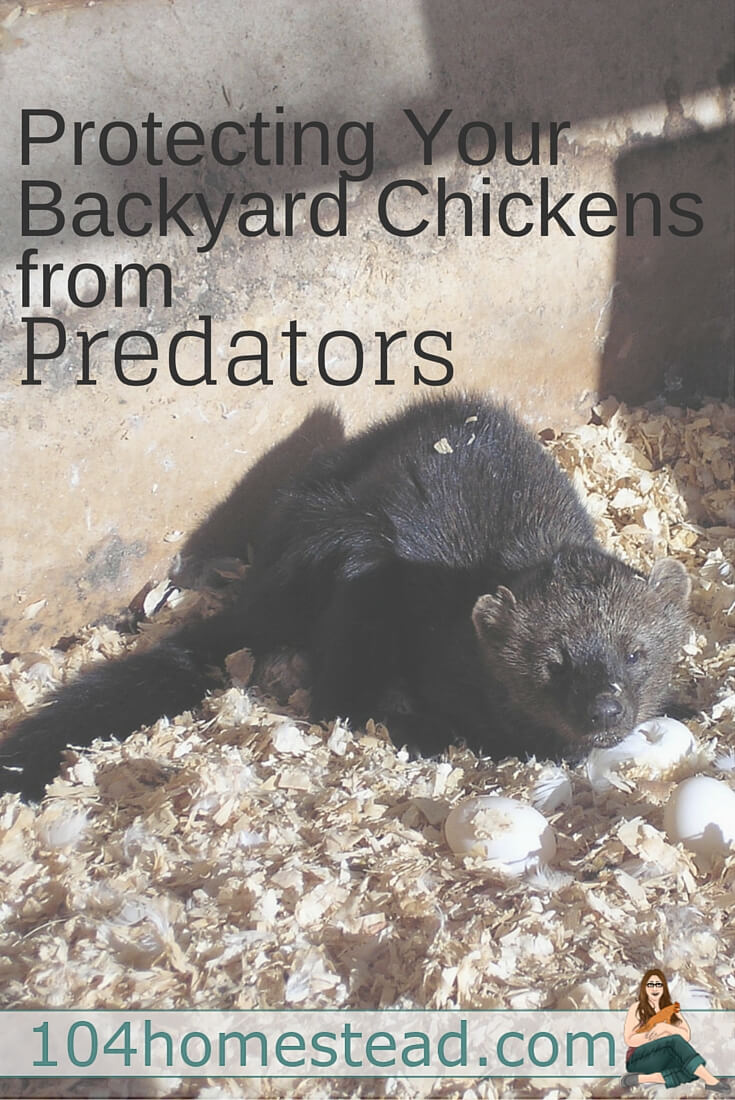 Liz Greene hails from the beautiful city of trees, Boise, Idaho. She’s a lover of all things geek and is happiest when cuddling with her dogs and catching up on the latest Marvel movies. You can follow her on Twitter or delve deeper into her internal musings at InstantLo. 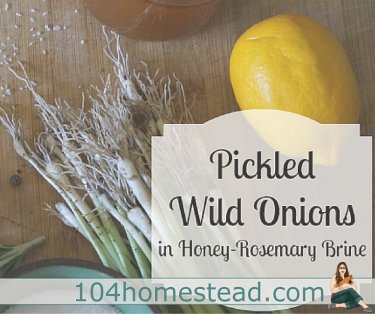 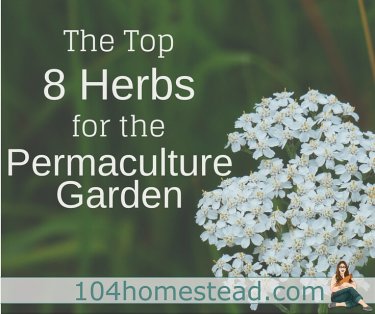 My house is getting painted and it feels so good!!